One of Megmilk Snow Brand’s predecessors was the Hokkaido Cooperative Creamery Association, which was created as a producers’ organization with the aim of saving dairy farming in Hokkaido, where the region faced predicaments brought on by food policies following the Great Kanto Earthquake of 1923. Inheriting the pioneering spirit of those who strove to create a new foundation for dairy farming through the strength of cooperation, we have been involved in Japan’s dairy farming industry for over 90 years. 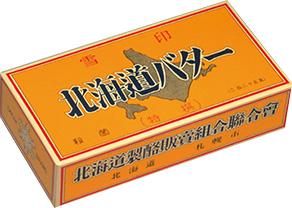 Our history began with Hokkaido butter

as we were founded. After the completion of our modernized factory in 1926, we launched full-scale sales of Snow Brand Hokkaido Butter. 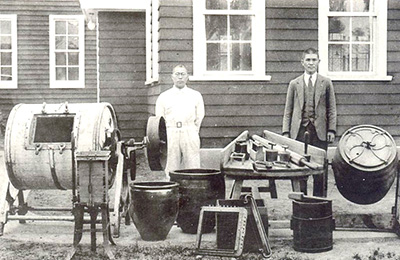 1928 First in Japan to begin mass production of cheese

From around 1928, we began research and trial sales of cheese. In 1933, we built a cheese plant in Toasa (Hokkaido) and began production. As soon as the product went on sale in 1934, it became so popular that it was regularly out of stock, and in no time at all the plant became the first large-scale cheese production facility in Japan. 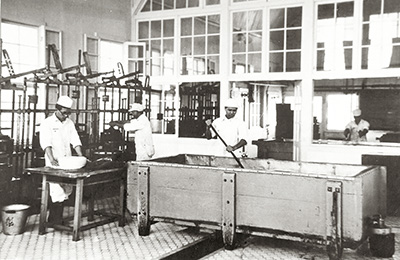 1930 Opening up the future of milk through our research 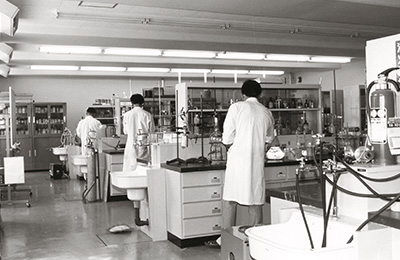 Infant formula product made from powdered milk, sugar, and vitamins 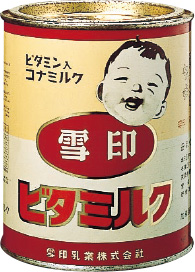 When production first started, all product was packaged by hand but we achieved mass production by incorporating an automatic filling machine 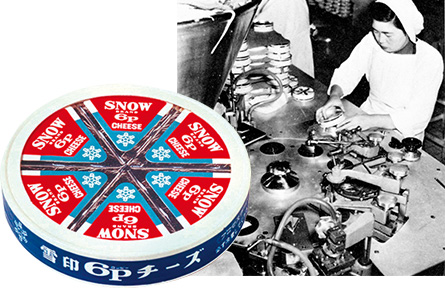 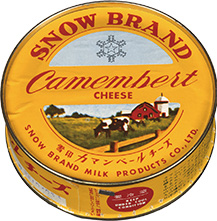 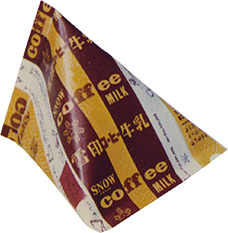 Originally sold in a triangle-shaped pack 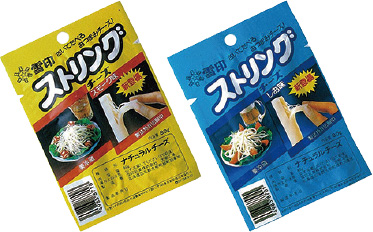 Contains MBP™, which is extracted from milk proteins and helps increase bone density. 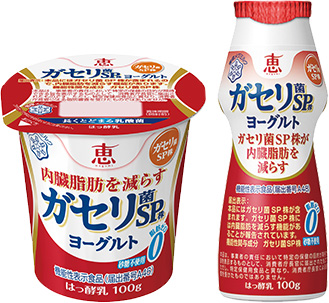 Improved all types of margarine for household use so that they no longer use partially hydrogenated oil, which contains large amounts of trans fats. 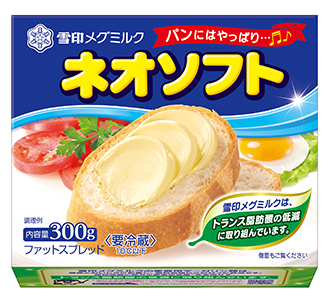 Launched sales of Nyu-San-kin* Helve Yogurt as a “foods with function claims”.

This website uses cookies to improve your experience while you navigate through the website. Out of these, the cookies that are categorized as necessary are stored on your browser as they are essential for the working of basic functionalities of the website. We also use third-party cookies that help us analyze and understand how you use this website. These cookies will be stored in your browser only with your consent. You also have the option to opt-out of these cookies. But opting out of some of these cookies may affect your browsing experience.
Necessary Always Enabled
Necessary cookies are absolutely essential for the website to function properly. This category only includes cookies that ensures basic functionalities and security features of the website. These cookies do not store any personal information.
Non-necessary
Any cookies that may not be particularly necessary for the website to function and is used specifically to collect user personal data via analytics, ads, other embedded contents are termed as non-necessary cookies. It is mandatory to procure user consent prior to running these cookies on your website.
SAVE & ACCEPT